Opel celebrated its 25th anniversary in Turkey with portraits of celebrities that Bennu Gerede has photographed for 25 years.

Opel's 25th Anniversary celebration in Turkey, held at Esma Sultan Mansion, was held with the launch of the "Bennu Yüz 25" book by artist Bennu Gerede, who has photographed Turkey's leading figures for 25 years, and the opening ceremony of the exhibition with the same name.

On the same night, Bennu Gerede also exhibited the photos of the special project titled "I am with Opel", which she made with Opel users for the 25th Anniversary of Opel in Turkey. 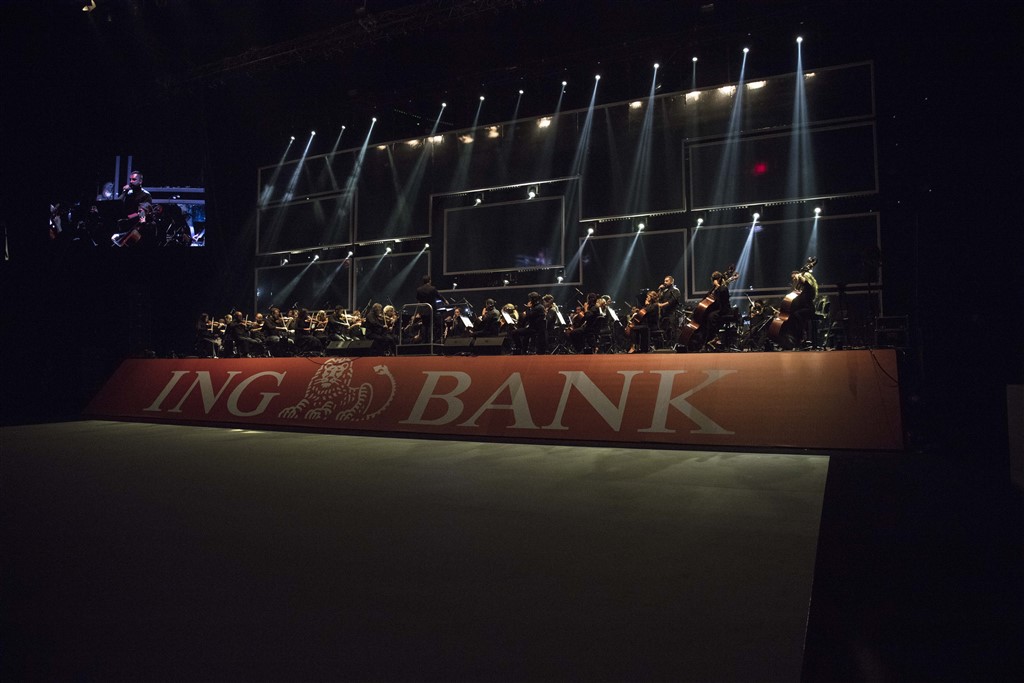 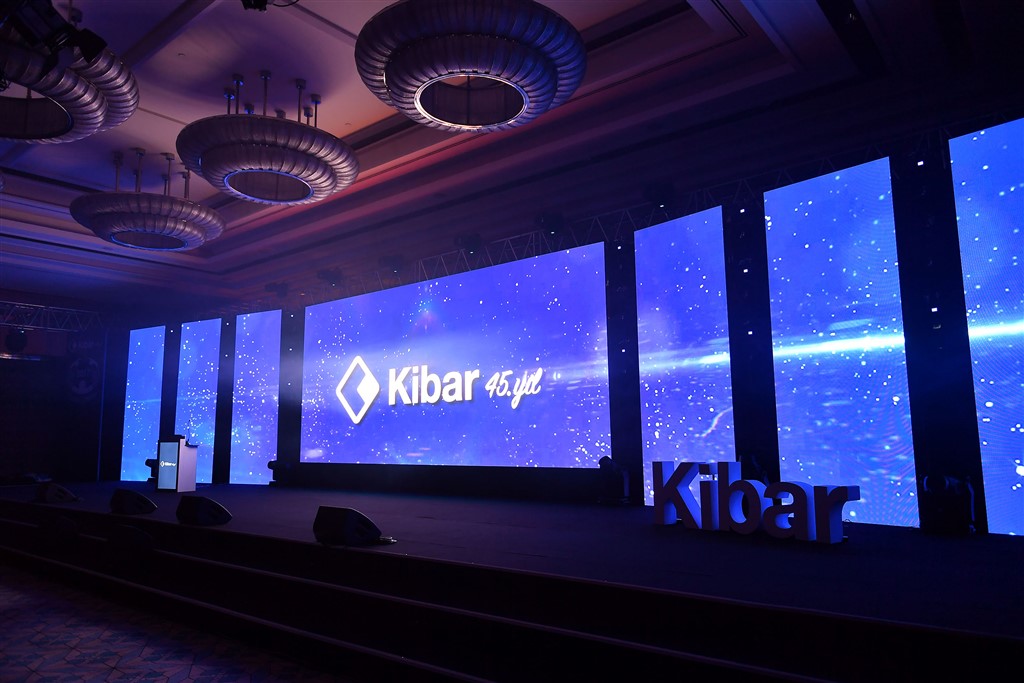 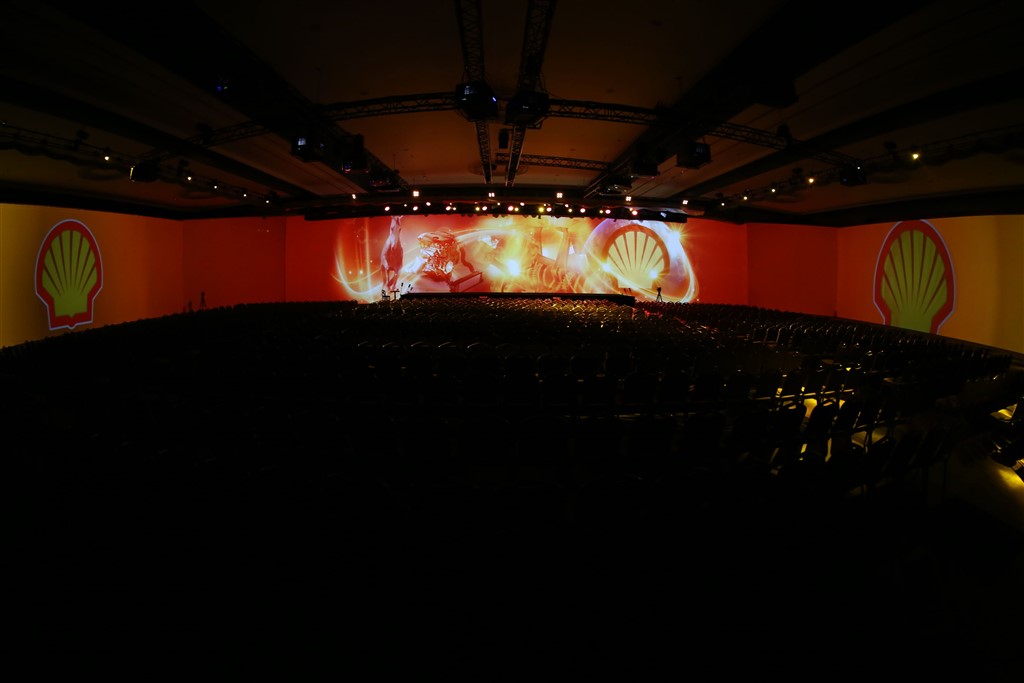 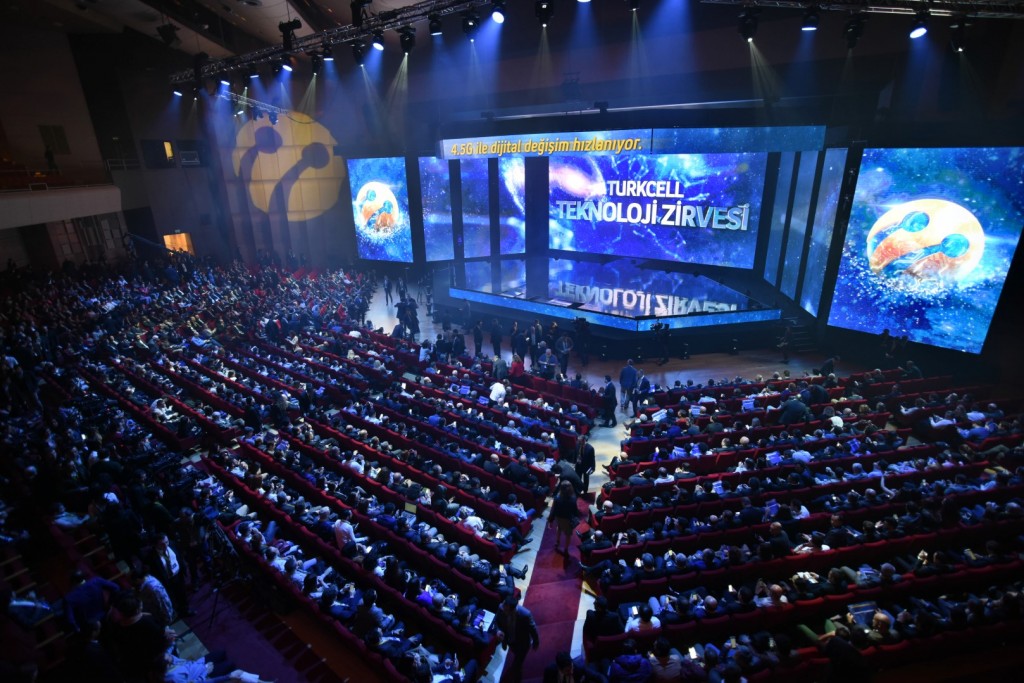 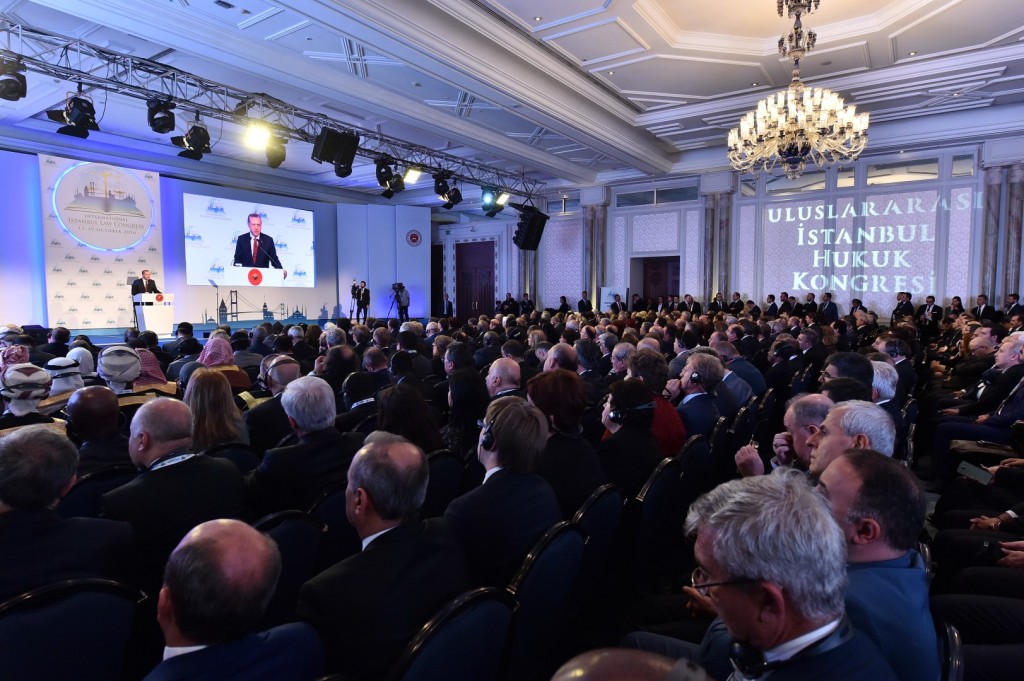 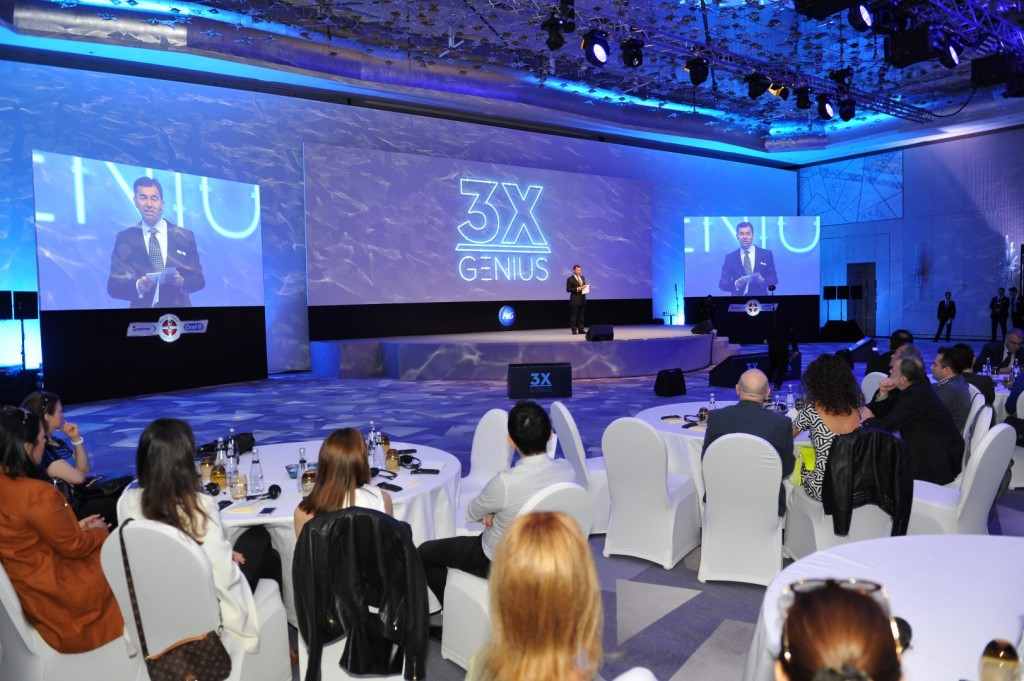 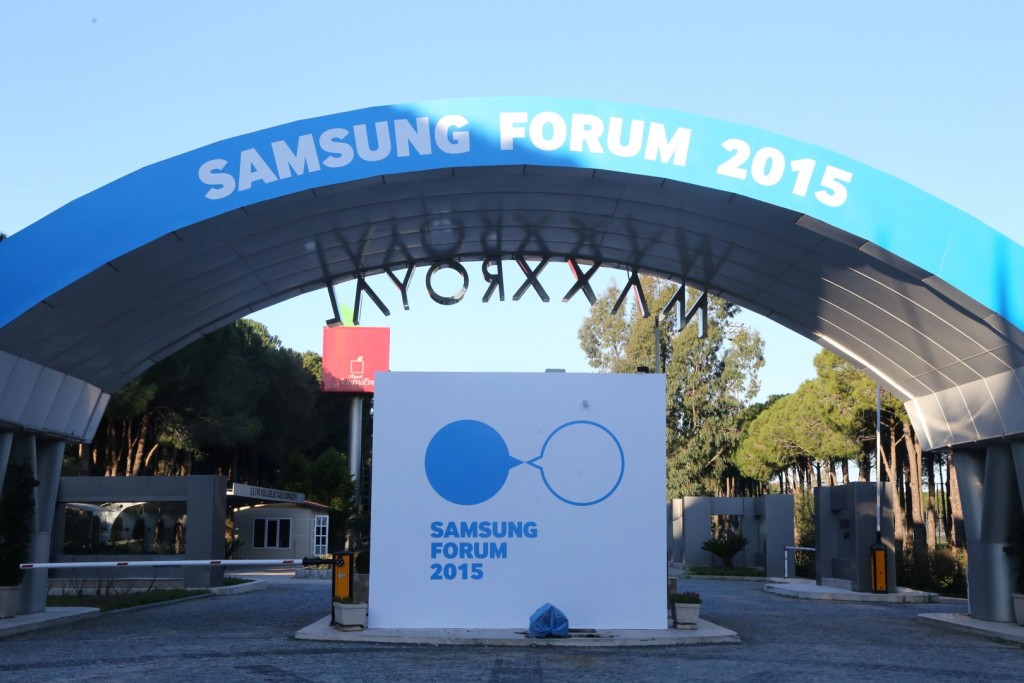 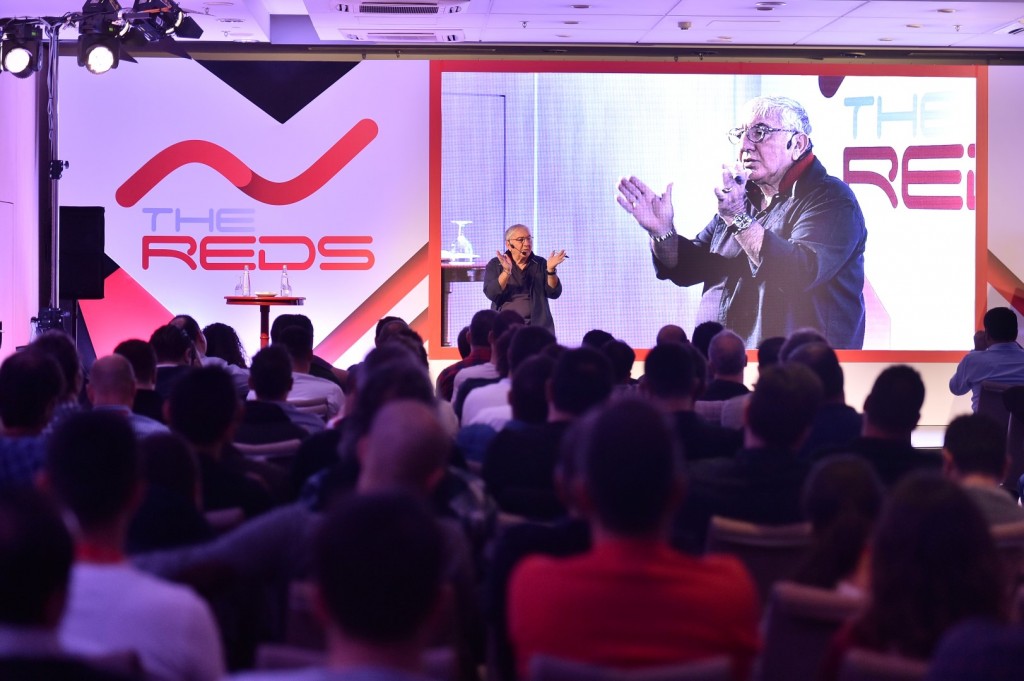 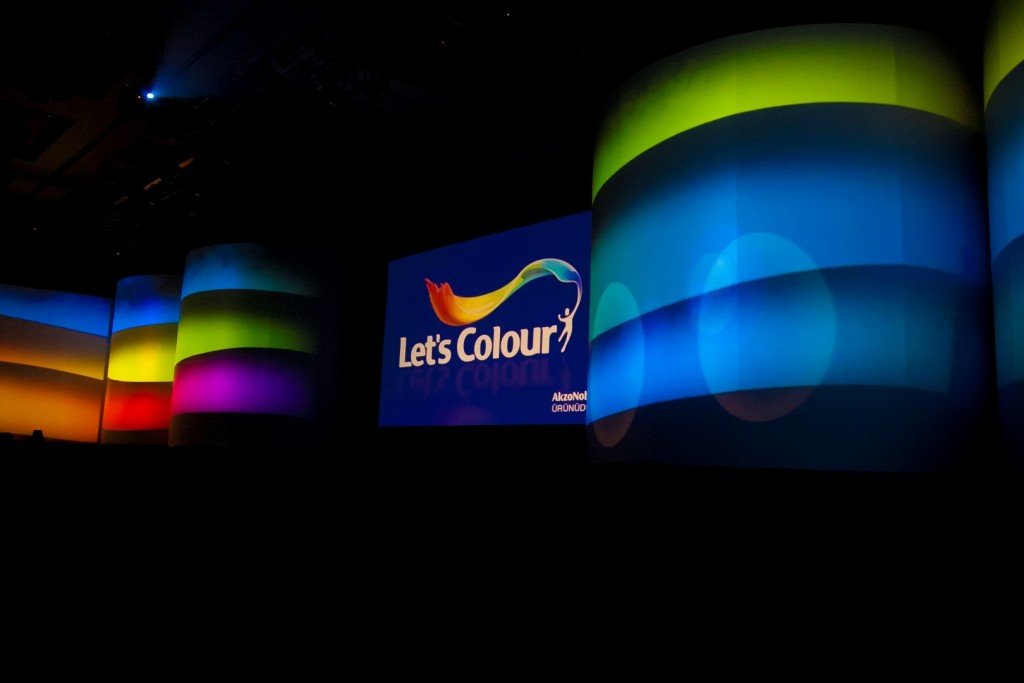 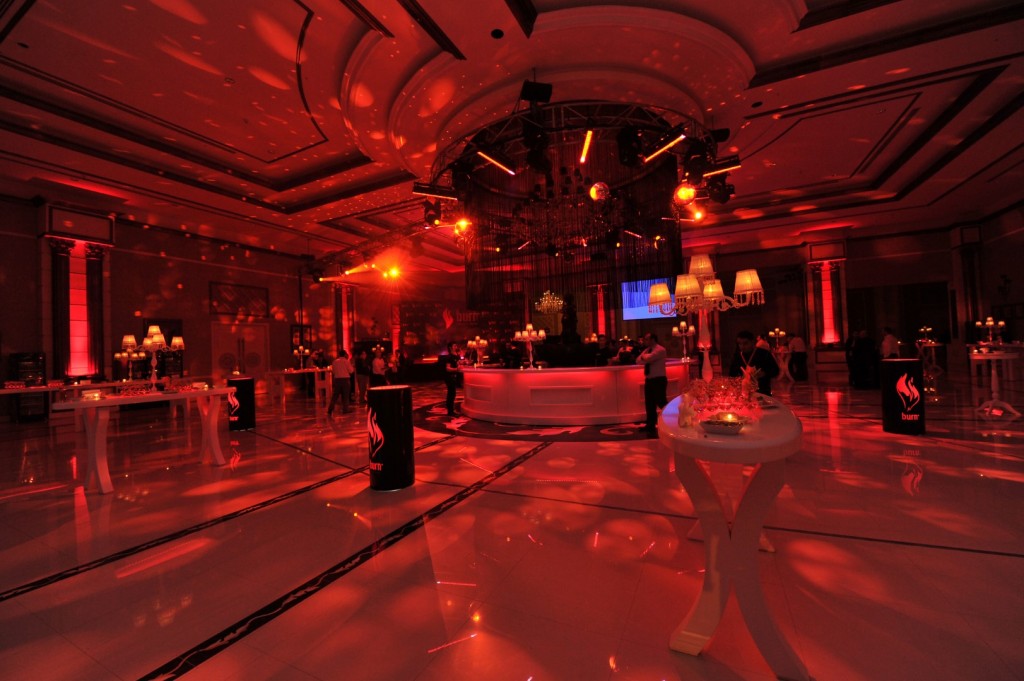 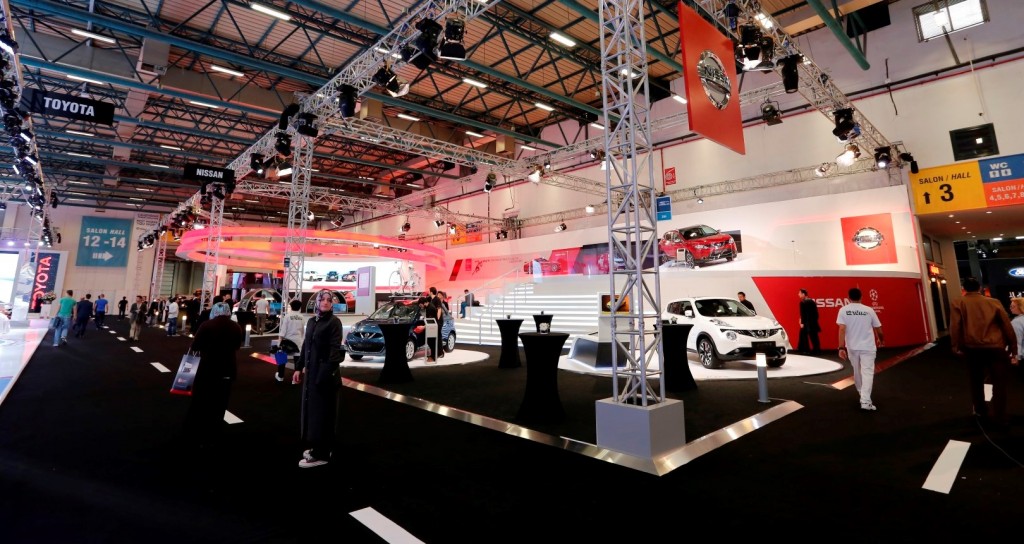